I imagine by the time this goes up, it will already be 2022 for some of you, while the rest of us have to wait a bit longer to bid adieu to 2021. For my part, 2021 wasn’t quite the nightmare fuel that 2020 had been. It actually felt like a year and not a decade of pure HELL.

That being said, I do like doing #itsnotmybusinessbut type posts and for whatever reason, I haven’t really had the chance to do many this year. So I’m going to post some now to close out 2021! 💃🏾

And so here is the last set of shiny #itsnotmybusinessbut thoughts for the year. Please enjoy! 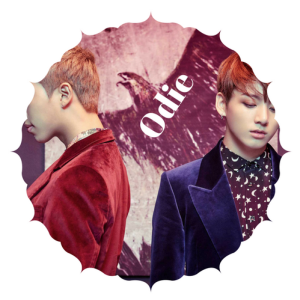